What To Do If The State Has A Slam-Dunk Criminal Case Against You?

One of the scariest feelings is the sense that the government is bringing a slam-dunk criminal case against you. What should you do if you're in this situation? A criminal defense lawyer will want a client to take these three steps.

Evaluate Whether the Case Is Strong

Cops and prosecutors always act with high confidence, even if their cases aren't great. Do not let their disposition affect how you feel. Nothing is a slam-dunk case until it goes in front of a court, and lots of things can go wrong for the prosecution in front of a judge.

From a criminal defense perspective, this means you shouldn't give up right away. Especially if the state hasn't even brought charges against you, there's no reason to think they've got the thing in the bag.

Discuss what you know about the case with a criminal defense attorney. They might not be so impressed. For example, the cops might have fumbled a few key procedural steps. A lawyer will want to discuss those with a judge before even considering giving into the state's position.

If you're worried the state has a strong case, there's a good chance you've interacted with at least one police officer or prosecutor. Worse, if you're worried, it means you probably didn't have a criminal defense attorney present. If that's the case, make some basic notes about the questions they asked and what you told them.

Your first good chance to peel away the prosecution's case will come at arraignment. This is an initial hearing, and the state has to schedule it in a reasonable time after charging you with an offense. At the arraignment, the state has to tell you and the judge what crime it believes occurred and why they have cause to believe you did it. A criminal defense attorney will often try to poke holes in the case at this point and ask the court to dismiss or reduce the charges.

If the judge holds the matter over for trial, they will order discovery. This means the state has to show you any evidence and a list of witnesses they might use during a trial. Your counsel can ask the court to exclude evidence that's problematic. If the case still appears strong at this point, you may consider a plea bargain if the prosecution offers one. 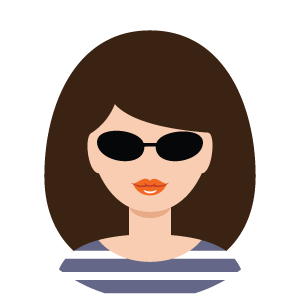